Was that a UFO? 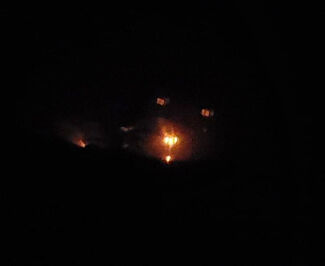 It was reported this week that U.S. military pilots and satellites have a recorded “a lot more” sightings of UFO’s than have been made public, Donald Trump’s former Intelligence Director John Ratcliffe said. When asked about a forthcoming government report on “unidentified aerial phenomena,” Ratcliffe said the report would document previously unknown sightings from “all over the world.”