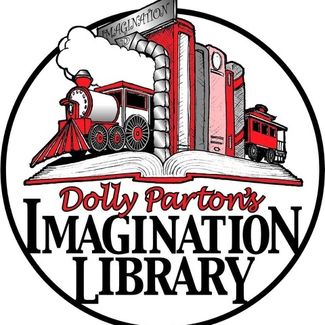 We all know that the first five years of a child's life is the most important. Children soak up so much knowledge and experiences during those first few years. It is also the prime time to introduce the love of reading.

With so much negativity swirling our lives these days, it's comforting to know that there are people in the world willing to continue to bring positivity to others. One such organization is the Dolly Parton's Imagination Library.

Founded in 1995, the Imagination Library is a book gifting program that sends a free book once a month to children from birth until they are of school age.

The program, which operates on donated funds, is open to every child in the community from birth to 5 years and is free to the families. The group needed a nonprofit organization to act as a local affiliate with Dolly Parton's Foundation. Several local groups offered to assist and ultimately Julian Pathways, Inc. became the affiliate. Pathways helps with receiving the donations and making sure books are mailed out to registered children. The group quickly got the program going and the Imagination Library of Julian was formed.

Within a short time, the Imagination Library of Julian has already started to register children and receive donations. For only $25 a year, donors can sponsor a child who will receive a book each month until their fifth birthday. The Imagination Library of Julian covers over 400 age-eligible children in Julian, Santa Ysabel, Warner Springs, Ranchita and Palomar Mountain.

To register your child, go to https://imaginationlibrary.com/usa/affiliate/CAJULIAN.