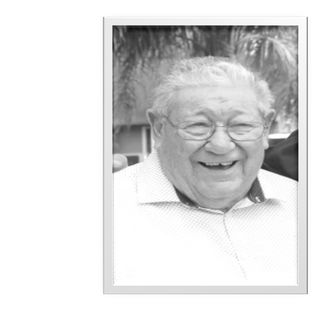 A long-time resident of Borrego Springs, Lerma was born and raised in Chihuahua, Chihuahua, Mexico, the son of Manuel and Otilia Lerma. He immigrated to the United States as a young man in the early 1960's. He had many jobs, from working as a migrant worker in Northern California to demolishing homes during the construction of Interstate 5 through the Greater Los Angeles Area.

On his way to Southern California for seasonal work, his car broke down in the Borrego Valley. Lerma obtained a job as a dishwasher at La Casa del Zorro Resort in order to pay for the repairs to his car. Little did he know that he would spend the next 59 years in the Borrego Valley, where he worked and raised a family. Over the next 40 years, he ascended from dishwasher to Chef of La Casa del Zorro. His enthusiasm for the culinary arts was evident to many of the chefs in charge at LCDZ, who took him under their wings and mentored him.

A big sports fan, Lerma loved spending time with family and cooking. He also enjoyed spending time at the race track, dancing, and solving his crossword puzzles. His kind and calm nature was evident to all that knew him. He will be greatly missed.