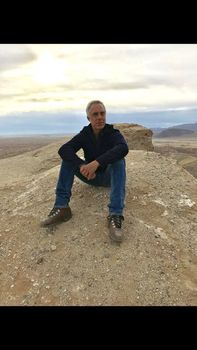 Borrego Springs had some unexpected visitors for the last couple of days. Film crews, actors, and more, were out at Fonts Point filming the last part of the season 4 finale for the TV series, Bosch.

Bosch is a drama detective fiction in its fourth season, produced by Amazon Studios and Fabrik Entertainment. It stars Titus Welliver as Los Angeles Police detective Harry Bosch. It is one of two drama pilots that Amazon streamed online in early 2014.

The crew wrapped up filming with a dance party at the Borrego Springs Resort: