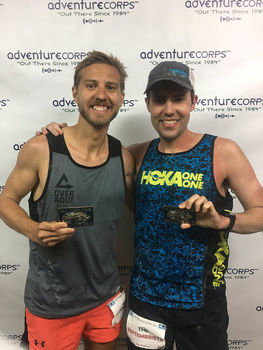 Kostelnick ran it alongside Jon Kuehler, and the two crossed the finish line in 14 hours, 4 minutes, and 20 seconds. That breaks the record by nearly 52 minutes.

It's not the first record for this racer, in October, Kostelnick broke the Guinness world record for the fastest run across the U.S. running it in 42 days, 6 hours, and 30 minutes.