Roll Camera and Action in Borrego 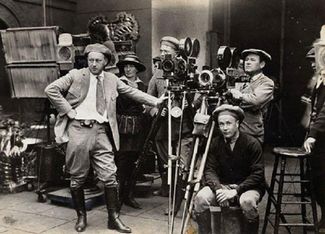 Emerald Run, a feature film, is scheduled to start filming in and around the Borrego Springs area throughout December. The production is currently looking to hire local Production Assistants to work on the film alongside the Los Angeles based crew. The production is also in need of local talent to play background roles. Anyone interested should send inquiries to emeraldruncasting@gmail.com.

A Desperate man gets involved in a risky plan to smuggle emeralds across the Mexican border in order to save his daughter's life. When the deal goes awry and he is left for dead, his survival becomes a search for meaning and enlightenment in a brutally harsh desert landscape.