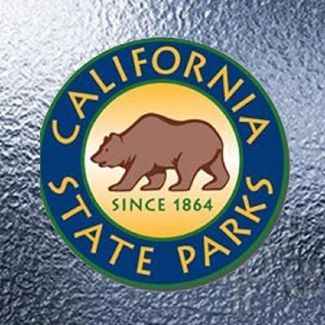 The prescribed burn on Middle Peak in Cuyamaca Rancho State Park will take place between December 13th and January 31 as conditions allow.

Smoke from the prescribed burn is normal and does not need to be reported as trained fire crews will be conducting the burn. They will remain on-site after the burn to monitor the area until it is deemed safe to leave.

The burn is in preparation for planting native seedlings as part of a reforestation effort to restore the conifer forest in Cuyamaca Rancho State Park. In 2003, the Cedar Fire burned over 95% of the park's conifer forest at such high intensity that the seed bank and cone producing forest canopy were destroyed. Little natural regeneration has occurred so the reforestation effort was started in 2008. The prescribed burn on Middle Peak will temporarily reduce the dense brush that grew in after the fire and open up space to plant the seedlings. It will also suppress the competition of adjacent vegetation and reduce the fuels in the area so that a potential future wildfire will be less intense and the restored forest will have a better chance for survival.