Salton Sea - Another Swarm of Quakes 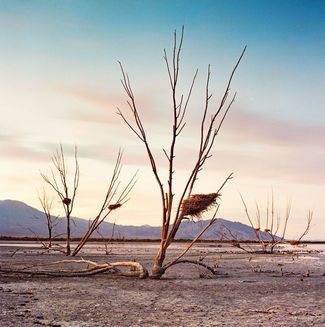 Yet another swarm of earthquakes have struck the area around the southeastern edge of the Salton Sea. Up to 30 temblors have been recorded so far, with five exceeding 3.0 magnitude.

So far, most of the earthquakes in this latest swarm have been barely perceptible and do not necessarily mean "the Big One" is imminent. When scientists issued an elevated risk warning on September 29, they did so on the basis that any seismic activity in a region also increases the risk of more seismic activity. That risk subsided by October 6, when the USGS released a statement saying that the "likelihood of a large earthquake on the southern San Andreas Fault near the Salton Sea has returned to the typical long-term level."