A New Hope for Lithium 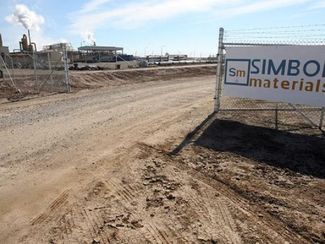 Geothermal plants were a welcome relief to the Salton Sea's unemployed, however have yet to be financially viable. Simbol Materials claimed it had developed groundbreaking technology to extract lithium, and that Tesla Motors were stepping in on the deal with a potential to bring more resources and financial benefits to an ailing community. Despite the promise, nothing changed and the company shut down.

EnergySource, which runs the 50-megawatt Featherstone geothermal plant, has been testing a new process to extract lithium and other metals according to Eric Spomer, the company's president and chief executive, from the underground brine it uses to generate electricity. The results have shown enough promise that a Texas investment group has just bought a 38.5-percent ownership interest in EnergySource. The firm has invested additional money to fund more thorough testing of the extraction process, which Spomer expects to take about six months.

If EnergySource has found the solution to make money extracting lithium, the consequences could be enormous.