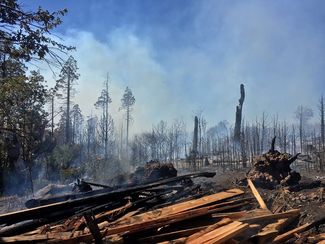 A brush fire which broke out Sunday between Harrison Park Road and Highway 79 close to Julian, is sitting at 75% containment.

Quick work was made by crews on site and helicopters had been dispatched with resources staying in place over night.

"Forward rate of spread stopped at 6 acres," Cal Fire tweeted about two hours into the effort.

There were no reports of injuries, and no immediate word on whether structures were threatened. The cause of the fire has not been released by Cal Fire at this time. 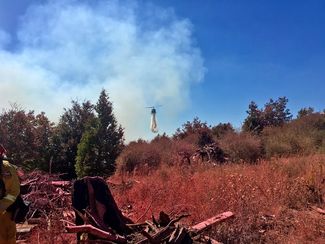