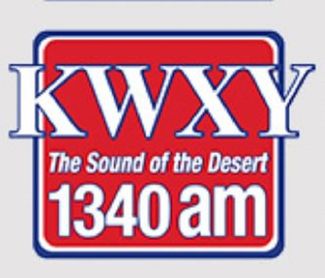 KPSI Newstalk 920 AM and KWXY 1340 AM have both gone silent after both stations went off the air Friday.

KPSI began in 1956 and KWXY in 1964, making them two of Coachella Valley's oldest radio stations.

The stations are owned by Ric and Rozene Supple, who also own Camelot Theatres in Palm Springsand still own the broadcast license and could sell to an interested party.